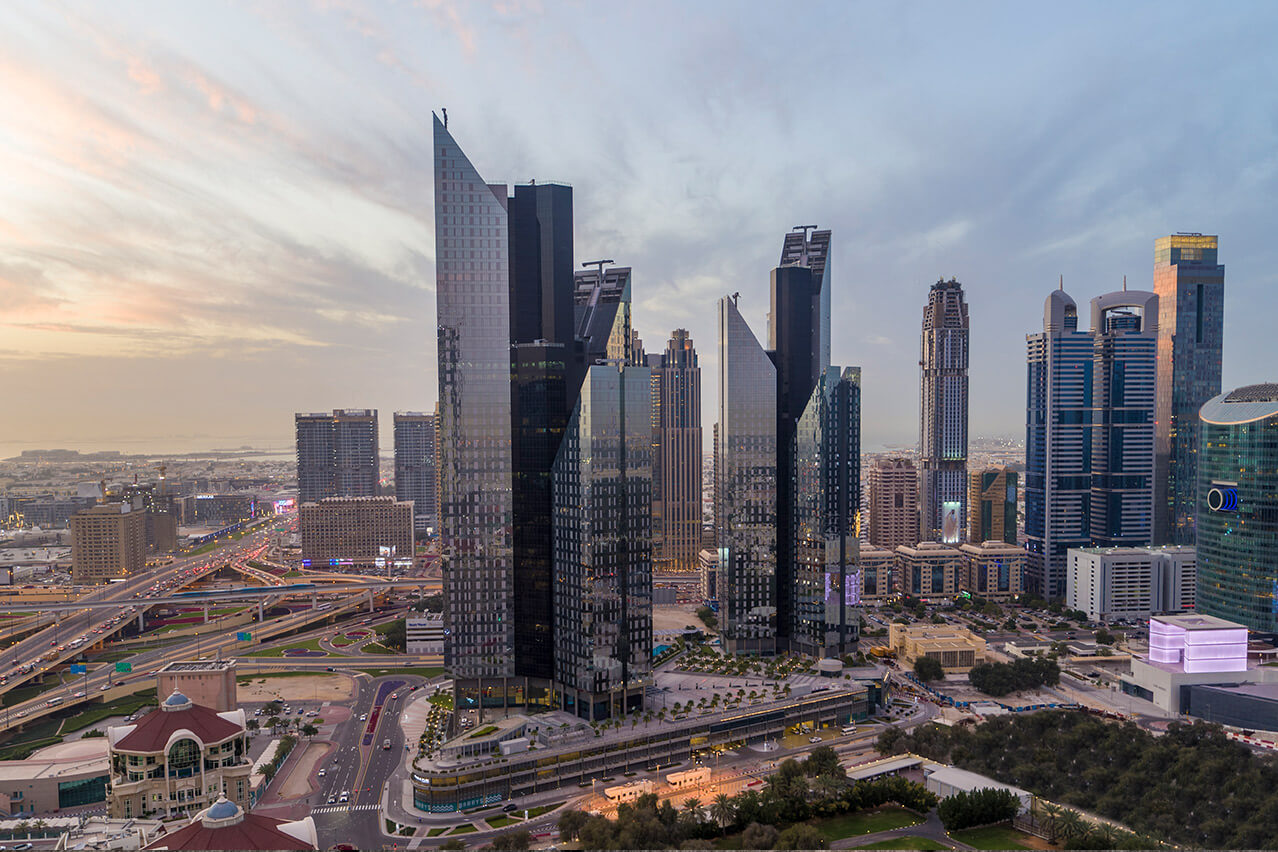 Dubai, UAE – September 24, 2019; Over the last few decades, Brazil has produced a number of innovative contemporary artists working across a number of mediums helping to bolster the country as an art and culture destination.

This September 23rd, Central Park Towers will host an opening reception of an exhibition featuring the works of 12 well-established Brazilian artists varying from realists with passion & energy to contemporary expressionists, all reflecting the abundance & exuberance of Brazil and its people. The exhibition was opened by HE Fernando Luis Lemos Igreja, Ambassador of Brazil, alongside the Head of international offices at The Arab Brazilian Chamber of Commerce, Rafael Solimeo and Karen Jones, Chief Operating Officer of MENA for the Brazilian Trade and Investment Promotion Agency (Apex-Brasil) – Dubai. The evening was also attended by the Dominica Ambassador, HE Hubert Charles.

The Latin American art scene has gained significant exposure during the last ten years particularly after the 2016 Olympic games hosted in Rio de Janeiro, giving these artists the recognition they deserve and allowing art enthusiasts in Dubai the opportunity to see some of the best contemporary artists of Brazil – a country rich in cultural history and full of inspiration.

The exhibition features some exceptional works by Bia Ferrari. Bia; an academic artist, having held several collective and solo exhibitions in Brazil will showcase her work in Dubai. A classical, her portrayal of imperial Brazil through its architecture, people, and the country’s very diverse nature captures the essence of imperial Brazil as it was using soft colours emphasizing the delicate features and details of the Brazilian empire soon after its discovery.

The exhibition pays tribute to Brazil’s renowned architecture, lush palm trees and vivid tapestries and in addition to Bia Ferrari will feature eleven other artists ranging from contemporary expressionists to abstract contemporaries. They include Anne Wegge, Claudia Costa, Marina Maia, Yara Mattos, Yara Rangel, Hermano Ferro, Julio Cets, Paula Paes Leme, Carla Cavendish, Edith Rocha and Cristina Pires Furtado.
Commenting on the exhibition, Susan Mikloska, Marketing Director for Central Park Towers said; “We are pleased to be hosting this unique exhibition. It is one in a series of community orientated exhibitions we have hosted throughout 2019 thus far. We are continually focused on providing talented artists a platform to showcase their art.”

Mr Rafael Solimeo on behalf of Arab Brazilian Chamber of Commerce commented; “We are delighted to be able to support our artists and we welcome the opportunity to connect with the Dubai art community through this exhibition.

Bassem Zbeeb, Director of Gallery Arabesque and curator of the exhibition said; “This exhibition will spotlight an impressive lineup of artists reflecting the vivid and vigorous cultural history of Brazil. I have worked closely with Brazil Atmosphere, an initiative that represents Brazilian artists abroad, to curate this exhibition. Brazilian Embassy as well as the Arab Brazilian Chamber of Commerce and Brazilian Trade and Investment Promotion Agency (Apex-Brasil) are supporting this exhibition and I am very pleased to introduce this group of artists and plan to continue with many more such events for Brazilian artists as well as other nationalities.